I found myself pretty disillusioned about all the denial about Russian interference in the election. The pro stance towards Russia by the conservatives in my life and the willingness to overlook the realities fo what happened online was a huge blow for me after being pumped so full of fear about Russians as I was growing up in the 70s and 80s by the very same people. The Russian propaganda during the election opened my eyes to how the conservatives in my life have always been influenced by some of the most hateful form of propaganda, and are so used to being spoon fed this stuff, they can't think for themselves. 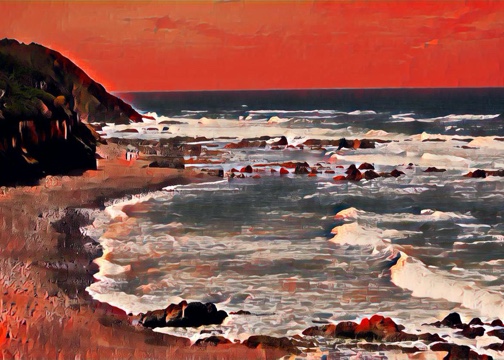 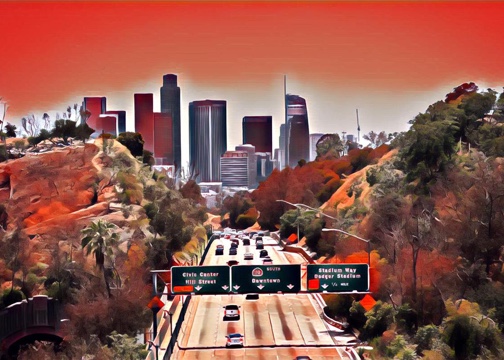 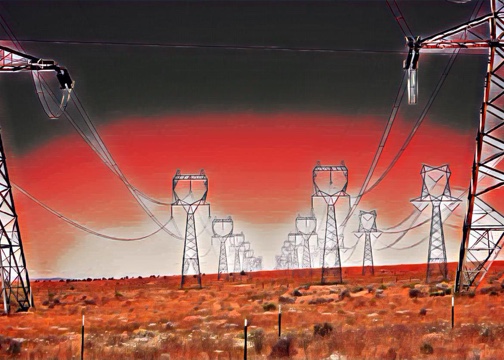 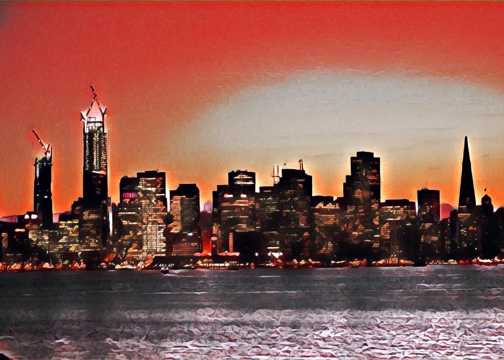 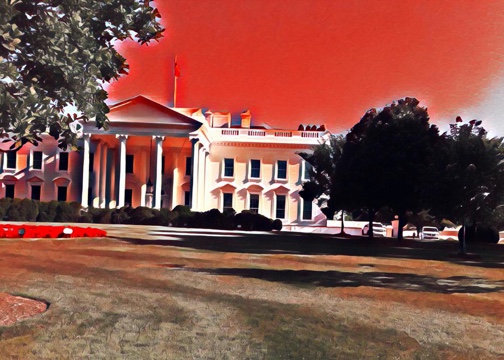 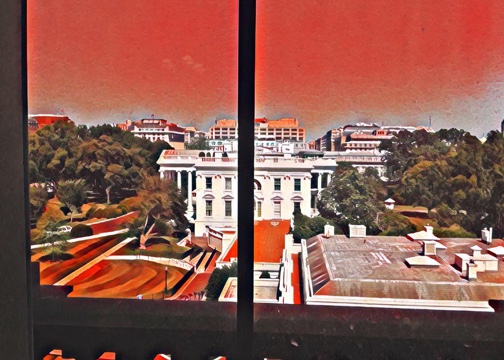